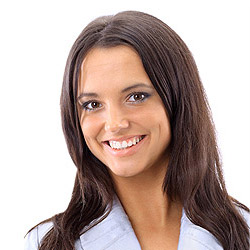 I highly recommend Compufutura as competent, efficient and trustworthy.

Compufutura fixed a problem I had with my Server which had stymied two other Data Centers. Subsequently he tuned up my Server, fixed a problem with the system registry. As promised he helped with a minor problem using remote support. As luck would have it, a friend’s computer was hacked and I was sent a virus one week after Compufutura’s work. The antivirus software saved my day and computer. I highly recommend Compufutura as competent, efficient and trustworthy.